Gary Rosenblatt in The New York Jewish Week: Birthright Adjusting To New Trip Demographics Who can measure the impact of such impressions of Israel on the part of thousands of these first-time visitors? I found myself better appreciating Birthright’s perspective in w … END_OF_DOCUMENT_TOKEN_TO_BE_REPLACED

In response to last week’s posting focusing on the process a non-profit organization needs to follow in selecting an executive director or chief executive officer I received a request to deal with the issue from the perspective of the candidate. In other words, what would be “The … END_OF_DOCUMENT_TOKEN_TO_BE_REPLACED

Nearly two thirds (61 percent) of Russian charitable organisations say their funding has dropped as a result of the recession and over half (52 percent) say they have already lost a quarter or more of their funding. These findings come from the first research, on the impact of … END_OF_DOCUMENT_TOKEN_TO_BE_REPLACED

Every time Hadassah tries to put the Madoff affair behind them, some new item winds up in the mainstream press. from Bloomberg: Madoff Liquidator May ‘Claw Back’ Charities’ Profits Irving Picard, the liquidator for Bernard Madoff’s investment business, said he might sue c … END_OF_DOCUMENT_TOKEN_TO_BE_REPLACED 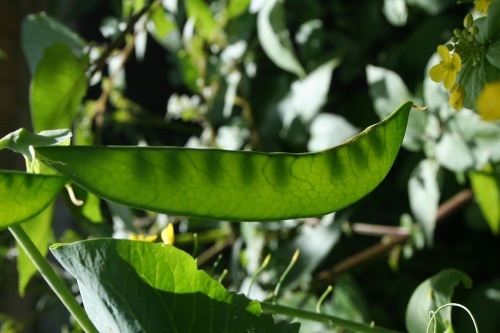 by Barbara Maduell The role of social media in nonprofits is getting an enormous amount of attention these days. Without a doubt, networking tools enable your organization to build a level of awareness previously unimaginable (and prohibitively expensive). However, just like … END_OF_DOCUMENT_TOKEN_TO_BE_REPLACED