Fidelity Charitable, which operates the U.S.'s largest donor-advised fund program, has announced that its donors' generosity reached an all-time high in 2011, setting records both for incoming contributions to Fidelity Charitable and for the dollar amount of grants made to … END_OF_DOCUMENT_TOKEN_TO_BE_REPLACED

by Rabbi Daniel R. Allen Why do we open the door for Elijah at the Pesach Seder? Is it because we really believe that the announcement of the messiah’s arrival will occur? Is it to give the kids something to do as the evening wanes? Perhaps it is just for a bit of fresh air. N … END_OF_DOCUMENT_TOKEN_TO_BE_REPLACED

Consultants are often thought of as magicians who can make problems disappear and fix almost any situation. In the face of tough situations involving boards of directors or organizational challenges, the first step is identifying the most appropriate suitable and best consultant. … END_OF_DOCUMENT_TOKEN_TO_BE_REPLACED

Study finds Jewish population stable since 1996, younger than expected; some face financial challenges Cleveland’s Jewish population of 80,800 is relatively unchanged from 1996, according to initial data from a study released today, and the community has not aged as s … END_OF_DOCUMENT_TOKEN_TO_BE_REPLACED 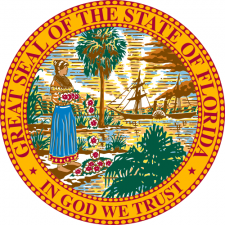