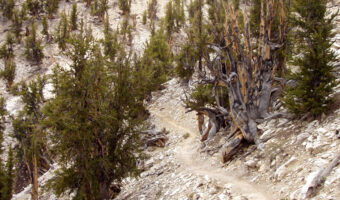 A Jewish funding nightmare that’s only getting worse By Leonard M. Fuld When our youngest turned six he wanted a pet, preferably a dog. My wife and I said no for a variety of reasons and asked what other kind of animal he may want. After witnessing the deaths and “funerals” … END_OF_DOCUMENT_TOKEN_TO_BE_REPLACED 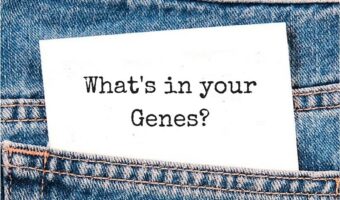 By Becca Bakal and Jason Rothstein Information about Jewish genetic health remains a niche topic in our communities, in synagogues, in Jewish schools, and sometimes even in the doctor’s office. In the late 20th century, at the dawn of the genetic testing era, this was u … END_OF_DOCUMENT_TOKEN_TO_BE_REPLACED 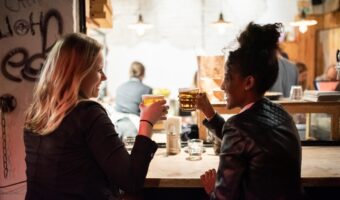 By Joanna Landau Imagine you’re walking into a supermarket. But in this store, you are not here to pick out bread or toothpaste - you are shopping for a country. Once we are able to safely travel again, will you choose to vacation in Thailand or Iceland? When you buy your n … END_OF_DOCUMENT_TOKEN_TO_BE_REPLACED 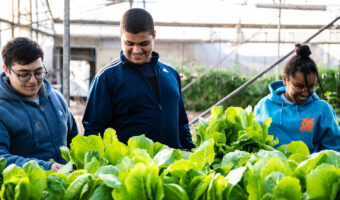 A major renovation project will transform the Kfar Silver Youth Village in Israel after World ORT secured a substantial investment from one of British Jewry’s leading philanthropic foundations. The Gerald and Gail Ronson Family Foundation has made an anchor donation to the $11 … END_OF_DOCUMENT_TOKEN_TO_BE_REPLACED 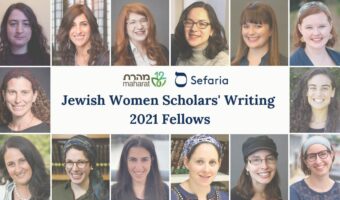 With the shelves of the Beit Midrash overwhelmingly dominated by books and articles written by men, the inaugural cohort of the Jewish Women Scholars' Writing Fellowship, a new initiative presented in partnership between Sefaria and Maharat and funded in part by the Maimonides … END_OF_DOCUMENT_TOKEN_TO_BE_REPLACED