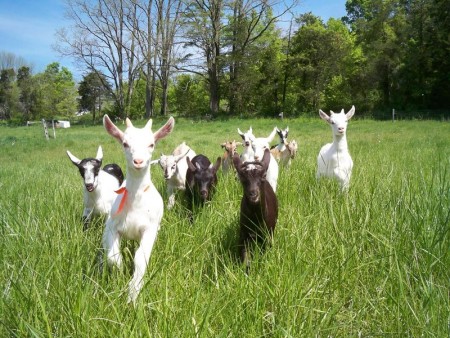 The report, released today by a group of six major funders and Hazon, examines the history, programs, professionals, and participants that comprise JOFEE experiences. Leaders of JOFEE are eager to share the key findings and continue a conversation about its potential for growth and for Jewish engagement. 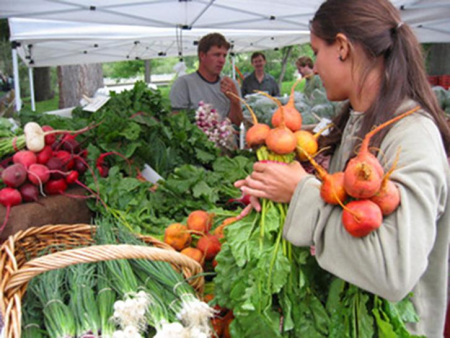 “For the last decade, a growing number of young Jewish people have been connecting Jewish tradition, on the one hand, with food, the environment and the outdoors, on the other,” said Nigel Savage, president of Hazon. “What the study makes clear is that these programs are having an enormously significant impact – on people’s individual identity and Jewish commitment; on leadership development; and, in relation to food and the environment. JOFEE programs are strengthening Jewish life, and are having a significant viral impact as last year’s program participants become next year’s program founders.” 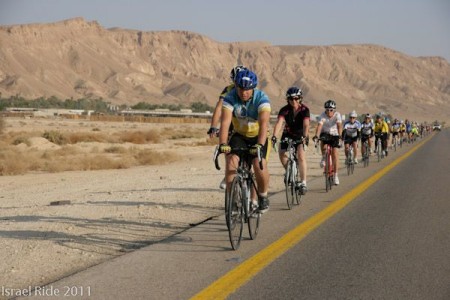 The report’s funders – Jim Joseph Foundation, Leichtag Foundation, The Morningstar Foundation, Rose Community Foundation, Schusterman Family Foundation and UJA-Federation of New York – funded the study to learn more about the emerging field and the potential to create and support more Jewish learning experiences. Examples of the vast array of JOFEE experiences include Jewish farming programs, wilderness celebrations of Jewish holidays, multi-day Jewish bike rides, and a sustainable food tour of Israel. The report only examined immersive experiences, which are considered to last four days or longer.

Key findings of the study include:

One striking finding was that 63 percent of study respondents noted that throughout their lives they may have felt disconnected with Jewish life; 32 percent of those individuals have now found ways to reconnect to Jewish life through JOFEE experiences. People choose to participate in immersive JOFEE experiences to connect their interest in the outdoors, food, and environment with Judaism, and to learn more about both areas. Beyond the program content, many people come to JOFEE to be in a community of like-minded people – and often to reconnect with Jewish life or communities.

Of particular importance to funders and other key stakeholders are the positive outcomes JOFEE experiences have on Jewish engagement, identity, and connection. A significant majority of survey respondents note that JOFEE experiences increased their sense of hope for the Jewish people and are encouraged by a more open-minded and inclusive Jewish community. Critically, once people choose to participate in a JOFEE program, there often is a “ripple effect” for Jewish communal life – 87 percent of participants in immersive JOFEE programs say they have helped to organize a Jewish communal event or gathering, with two-thirds of those saying that their JOFEE experience influenced this.

JOFEE programs have the greatest influence on Jewish attitudes and behaviors for participants who are younger, have more limited Jewish backgrounds, and have more JOFEE experiences. And the more engagement these individuals have with JOFEE programming, the more Jewish-related changes they experience in life, work and community.

One survey respondent noted, “[The programs] have been incredibly important in allowing me to pursue my interest in the environment and makes Judaism more relevant in my life. Building a community around these issues has brought together like-minded people who range in Jewish practice and belief to create a much more diverse and interesting Jewish community.”

The survey delves deeply into the network of professionals that comprise JOFEE programs and organizations. It offers future considerations for funders and practitioners. Continued professionalization of the field, increased organization efficiency and sustainability, and continued program quality are all key issues raised and areas to continue to explore.