Investing in stocks with ‘Jewish values’ 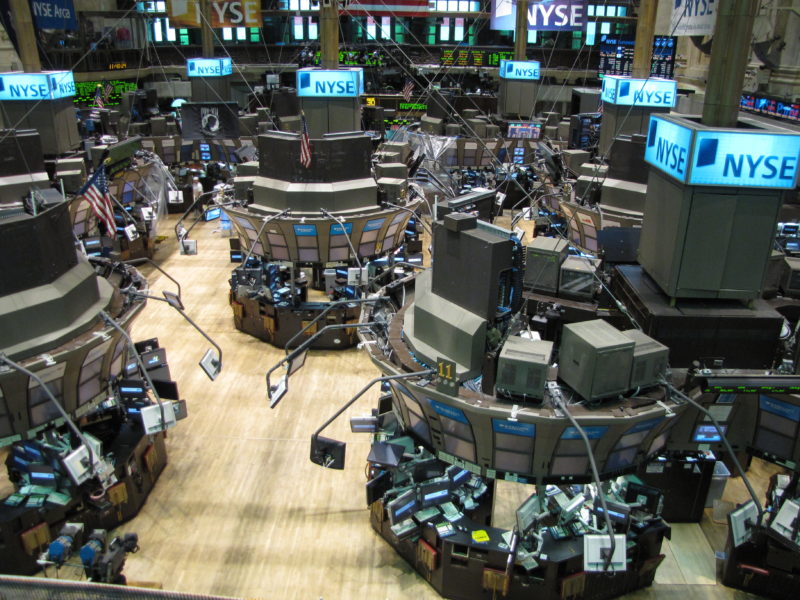 Donor-advised funds are a mechanism for people to give to charity. Yet on Tuesday, one DAF — the Jewish Communal Fund (JCF) — told donors they could not only grow their charitable dollars in the stock market, but use their Jewish values to guide their investment decisions.

The fund’s decision to offer JLens — an investment advisory service that screens companies for Jewish values — to its donors is part of a broader trend that started about seven years ago, said Una Osili, a researcher at Indiana University’s Lilly Family School of Family Philanthropy.

It’s an example of “impact investing” —  the aim of which is to generate a positive social impact in addition to any financial return — and the money does eventually go to charity. First, though, the donor puts some or all of their fund into an investment that might actually make a profit. Then the principal and that profit goes back into the fund, to be donated at some point in the future.

“The financial return does not accrue to their own portfolio,” Osili said, “but there’s more capital that can be used for another purpose.”

In another form of impact investing that’s common at donor-advised funds, the donor might direct the money to support a program that doesn’t make a profit, but that does return their investment, like a no-interest loan program. In that way, when the loans are paid back, the money is “recycled” and can be used again.

Donor-advised funds are a huge feature of the philanthropic landscape. At the end of 2020, according to the most recent available data, they held almost $142 billion in funds. They’re especially popular among smaller donors because they’re less expensive than opening a family foundation. There’s no minimum donation required, for example, to open a fund with the Jewish Communal Fund, whose funds hold $2 billion. Also, the fund handles the paperwork involved in actually making a donation.

Indeed, the JCF, whose funds hold $2 billion, already offered impact investing options to its donors, including one that invests in the Israeli stock market. JLens is different, however, in its articulation and application of Jewish values as the firm defines them, which include things like support of Israel and care for the environment. JLens, for example, offers investors the chance to invest in 300 companies in the S&P 500 that have been vetted for adherence to those values.

Making it possible for holders of donor-advised funds to invest their money this way is a good strategy, Osili said, because it grows the pool of donors.

Impact investing is especially appealing to millennials, she said. For example, that demographic tends to be concerned more with broad social problems, like climate change, that might be better addressed by an international company, such as one that’s developing forms of cleaner energy, instead of a charity.

Impact investments can, however, be hard to measure, Osili said.

“The field is still developing, so the one drawback is that we sometimes don’t have clear measures of what a social return looks like,” she said.

Your Daily Phil: Lipstadt’s first speech as ambassador + A look at the Israel Prize controversy

The blessing of renewed beginnings