For individuals and families with private foundations, the first rule of operation they learn is: “Thou shalt not personally profit from your relationship with the foundation.” Because of the strict self-dealing rules of section 4941 of the Internal Revenue Code, almost any financial benefit to a donor or insider from a private foundation’s activities, whether that benefit is direct or indirect, is forbidden.

So how is it that private foundations can make grants to nonprofit organizations and receive naming rights on behalf of an individual such as their founder or CEO? And why do it through a private foundation at all, rather than from one’s own resources? 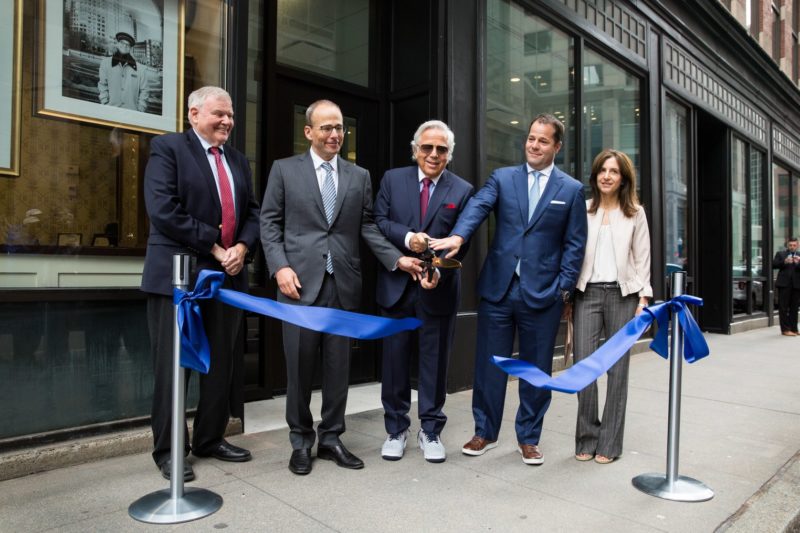 While it’s true that private foundations are generally not allowed to provide benefits to donors, the tax rules mainly treat public recognition, including naming rights, as a benefit that is “merely incidental” to the charitable purposes served by the grant. This seems counterintuitive. Staples paid almost $120 million in 1999 to have its name on the Los Angeles arena now known as the Staples Center for a 20-year period. Surely, naming rights have real monetary value, and having a private foundation pay for those naming rights to benefit an individual or corporation affiliated with the foundation certainly seems like a self-dealing transaction. However, perhaps out of recognition of the importance of facilitating naming gifts for public charities that generate a lot of revenue this way, IRS rulings have generally blessed the use of foundations to make grants in exchange for naming rights.

This does not mean that there is no risk, and much may depend on how the distribution is framed. However, if done correctly via thoughtful negotiation and a carefully drafted gift agreement, using a private foundation to secure naming rights has a long-accepted track record of success, and should not present tax risks.

Using a foundation to make such a gift may have some benefits when compared to gifting individually. Many donors use their foundations to help ensure that there is a party to the naming rights agreement that will endure beyond the donor’s death. Heirs are typically denied the right to enforce naming rights agreements entered into by individuals. A private foundation, however, can endure indefinitely, ensuring that there is a party in existence to monitor the grantee’s compliance with the agreement. Additionally, should a breach occur, it’s much easier to negotiate for return of funds when the donor is a private foundation than when the donor is an individual.

Naming Through a Private Foundation

Let’s say you’re a donor who has a private foundation. Once you have decided to make your gift, you will need to negotiate an agreement in writing with your chosen charity to secure your desired naming rights. The written gift agreement should include many or all of the following elements:

When all parties to a naming agreement respect the needs and imperatives of the other, with appreciation for both the donor and the mission of the charity, naming rights agreements can align both sets of goals, providing much needed resources to the charity and cementing the donor’s philanthropic legacy for years to come.

Jeffrey Haskell, J.D., LL.M. is chief legal officer and Jennifer E. Bruckman is deputy legal officer for Foundation Source, which provides comprehensive support services for private foundations. The firm works in partnership with financial and legal advisors as well as directly with individuals and families.

Foundation Source acknowledges the assistance of Brad Bedingfield of Hemenway & Barnes, LLP, in preparing this article.