The Jewish Institute for Liberal Values (JILV) released a white paper on how Critical Social Justice (CSJ) ideology fuels antisemitism on the left. CSJ, which encompasses Critical Race Theory and other theoretical perspectives (and is sometimes colloquially referred to as “wokeness” or “wokism”) is a specific approach to addressing issues of discrimination due to race, sex, or other specific characteristics through the examination of power and privilege. 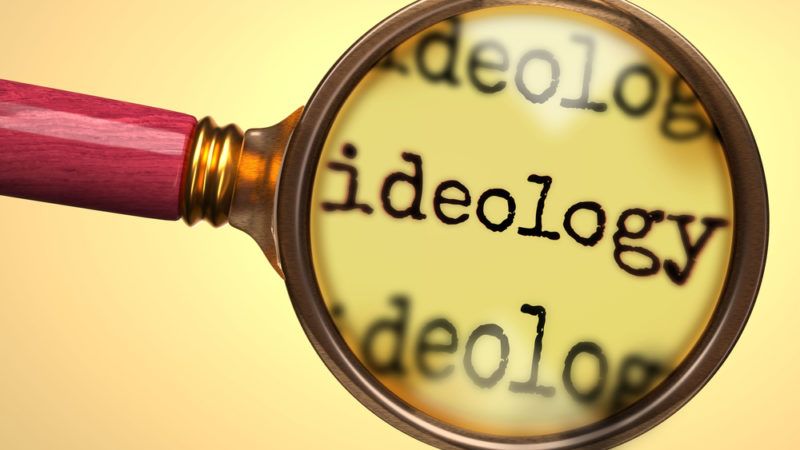 The white paper identifies seven ways in which CSJ ideology contributes to the rise of antisemitism.

First, CSJ fuels the canard of Jewish privilege. Antisemites have always promoted the canard that Jews secretly control the levers of power. CSJ invites such antisemitic imagery by positing a fixed hierarchy of privilege, which legitimizes notions of “Jewish privilege.”  This portrayal of Jews represents Jews as a self-contained cabal or lobby and doesn’t take into account the innumerable differences within the Jewish community.

Third, CSJ, in the concept of intersectionality, can multiple antisemitic ideas.  Intersectionality is the theory that various forms of discrimination interact in ways that create specific and compound problems, constituting an intersecting system of oppression. In other words, groups with “critical consciousness” have a strong incentive to agree with each other on whom to designate oppressor and oppressed in every system. This ideological framework serves to multiply a false view of “Jewish power” in the US and popularizes a perverse, binary perspective on the Israeli-Palestinian conflict.

Fourth, CSJ propagates an anti-Israel binary. The binary nature of CSJ ideology seeks to neatly divide human beings into either the oppressor or the oppressed while permitting and even encouraging violence against perceived oppressors. This binary extends to Israel, treating Palestinians as the perennial victims and Israel the perennial victimizer. It props up the most simplistic and crude notions of the conflict between Israel and the Palestinians.

Fifth, CSJ may marginalize Jews in politics. While not explicitly antisemitic, CSJ has rendered and may further render many Jews politically homeless. Large majorities of Jews have historically voted for Democrats, yet the growing number of party officials, platforms, and policies supporting critical race ideologies stands to alienate a significant segment of American Jewry, especially as the connections between the ideology and antisemitism become more apparent.

Sixth, CSJ’s revamped concept of “equity” marginalizes Jews.   CSJ ideology insists that the only reason there is disparity among racial and ethnic groups is white supremacy. If white supremacy is responsible for some people being held down, then it is also responsible for others being propped up. In this framework, Jews and other economically successful minorities are deemed complicit in or adjacent to white supremacy.

The white paper goes on to recommend a set of strategies for countering CSJ inspired antisemitism. Because countering antisemitism is difficult if not impossible in the current ideological environment, we believe we must change the environment itself. We will share such strategic recommendations in future articles or you can read in the white paper.

David Bernstein is the founder and director of the Jewish Institute for Liberal Values (JILV.org). Follow him on Twitter @DavidLBernstein.