Hide Search
You are here: Home / Archives for Snapshots: The New Jewish Landscape 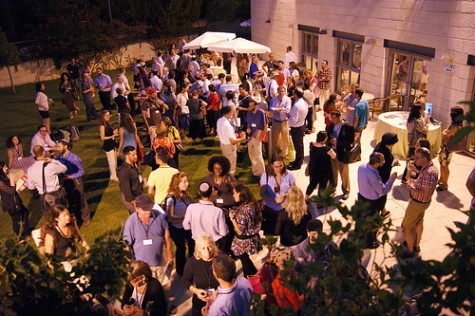 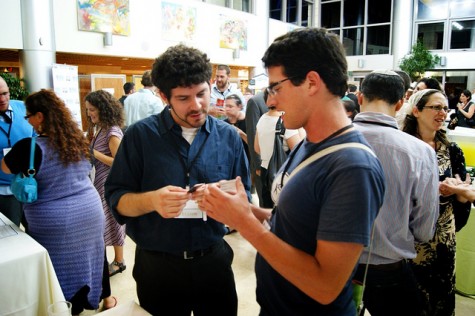 The five-day ROI Summit in Jerusalem was a hotbed of innovative new projects by young Jews across the globe by Abigail Pickus When Ira Merzlykh backpacked around the north of India with a group of Israelis a few years ago, she was mesmerized by its splendor. The … END_OF_DOCUMENT_TOKEN_TO_BE_REPLACED