Hide Search
You are here: Home / Archives for Jewish Philanthropy 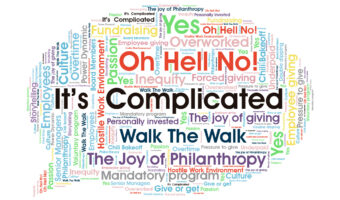 By Ephraim Gopin Hostile work environment. Overtime demands. Pressure to give. Power dynamic. Disproportionately affects the lowest paid employees. Those are just some of the reasons why nonprofit pros are against employee giving- asking employees to donate to the … END_OF_DOCUMENT_TOKEN_TO_BE_REPLACED 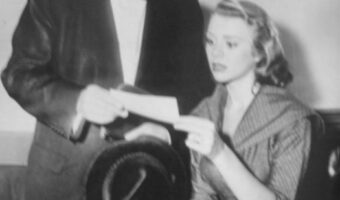 By Leonard Fuld “My name is Michael Anthony, and for many years I was executive secretary to John Beresford Tipton, a multi-millionaire, whose charity was as boundless as it was mysterious. For it was his policy to give away anonymously and tax free one million dollars…” So … END_OF_DOCUMENT_TOKEN_TO_BE_REPLACED 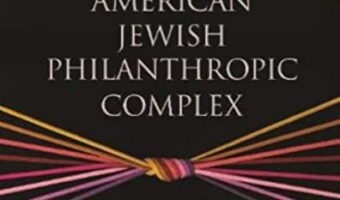 A Review of The American Jewish Philanthropic Complex: The History of a Multibillion-Dollar Institution by Lila Corwin Berman Princeton University Press, 2020, $35.00 By Stephen G. Donshik Many people have wanted to know more about the development of the organized Jewish … END_OF_DOCUMENT_TOKEN_TO_BE_REPLACED 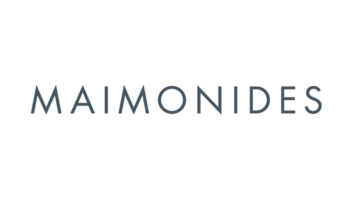 The Maimonides Fund has announced that Doron Kenter and Ariella Saperstein have both been promoted to Senior Program Officer. Ariella previously served as a program officer and in her new role will have responsibility for all of the fund's work regarding U.S. engagement with … END_OF_DOCUMENT_TOKEN_TO_BE_REPLACED 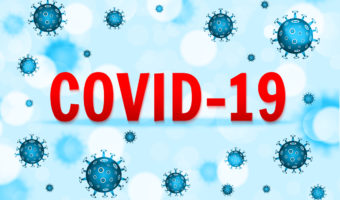 Faced with unprecedented needs during the first six months of the COVID-19 pandemic, Jewish philanthropists and foundations have significantly increased their giving. Additionally, they have widened their support to include grantees in areas they had not previously funded, … END_OF_DOCUMENT_TOKEN_TO_BE_REPLACED