Hide Search
You are here: Home / Archives for In the Media 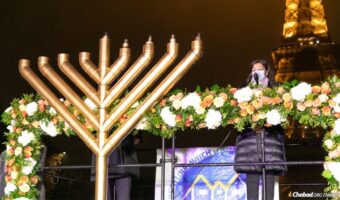 By Tzemach Feller In most years, the Eiffel Tower menorah-lighting in Paris is an awe-inspiring event that draws crowds numbering in the thousands and is seen by millions on international broadcasts. But with Paris in the midst of a lockdown and gatherings curtailed, permits … END_OF_DOCUMENT_TOKEN_TO_BE_REPLACED 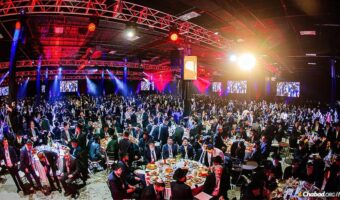 Since its launching in 1983 by the Rebbe - Rabbi Menachem M. Schneerson, of righteous memory - the International Conference of Chabad-Lubavitch Emissaries (Kinus Hashluchim) has brought together Chabad-Lubavitch emissaries for a weekend of inspiration, learning and fellowship. … END_OF_DOCUMENT_TOKEN_TO_BE_REPLACED 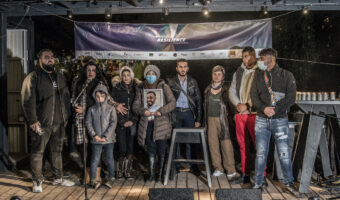 One year after a gunman attempted to storm the Halle Synagogue and killed two people, some of the young Jewish Berliners who were among the intended victims and others gathered Oct. 6 for a “Ceremony of Resilience” to inspire communal healing and build a strong vision for the fut … END_OF_DOCUMENT_TOKEN_TO_BE_REPLACED 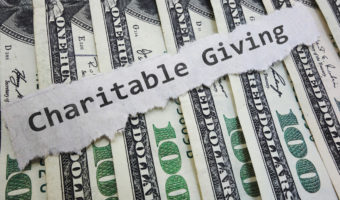 American individuals, bequests, foundations and corporations gave an estimated $449.64 billion to U.S. charities in 2019, placing it among the highest years ever for charitable giving, according to findings in Giving USA 2020: The Annual Report on Philanthropy for the Year … END_OF_DOCUMENT_TOKEN_TO_BE_REPLACED 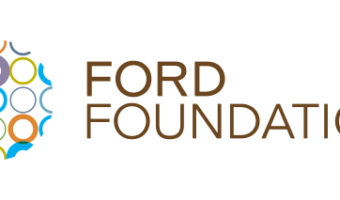 The Ford Foundation has announced plans to raise $1 billion through a combination of 30- and 50-year bonds to help nonprofits struggling to stay afloat during the coronavirus pandemic, according to a  by The New York Times. The Ford … END_OF_DOCUMENT_TOKEN_TO_BE_REPLACED