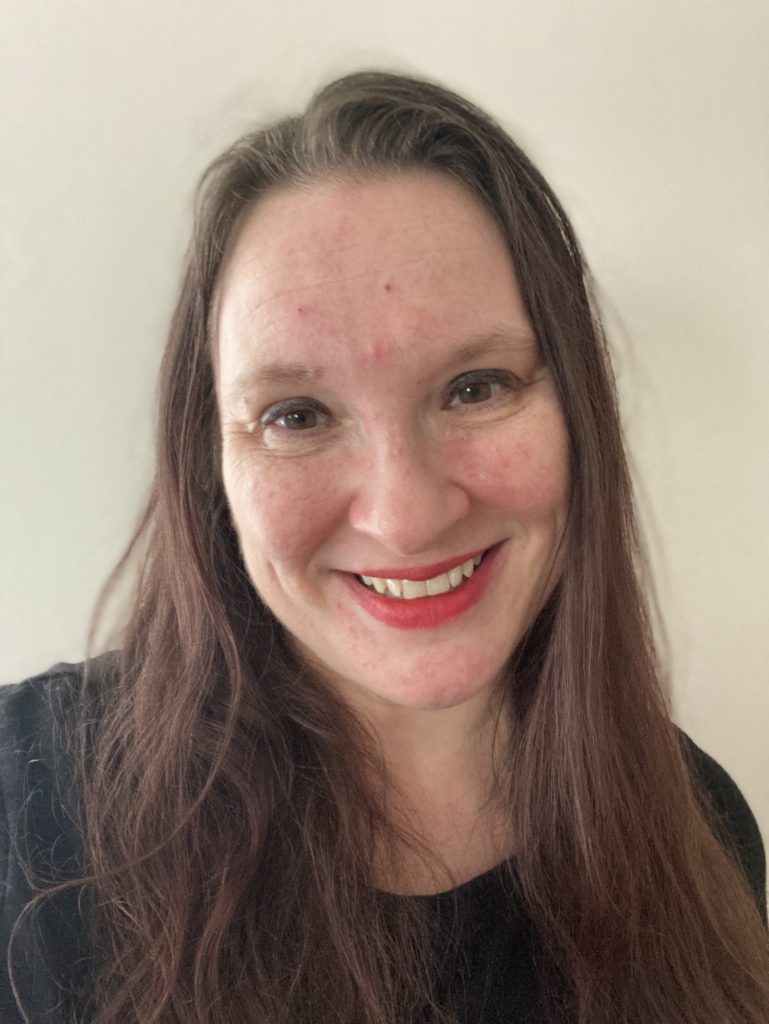 Esther D. Kustanowitz is a contributing editor at eJewishPhilanthropy. An independent writer, editor and consultant, she covers TV for the J: The Jewish News of Northern California; co-hosts The Bagel Report, a podcast about Jews and entertainment; and speaks about #TVGoneJewy, a term she invented to describe the increase of Jewish content on TV. In addition to eJP, she has written for The Jewish Journal, JTA, the Jewish Week, The Forward, GrokNation.com, ModernLoss.com, Haaretz and Hadassah Magazine, among others. Esther is also working on a project about life after loss called Nothing Helps (But This Might Help).