Assessing Jewish institutional behavior and practice in the age of COVID

The “viability factor” will determine which of our organizations will survive

In my most recent post found on this site, I laid out a few of the transformative operational and leadership changes underway as a result of this pandemic moment.[1] What will all of these changes mean for our Jewish communal institutions?

As we know, communal change will continue to take place. The bottom-line question, are we likely to see these transitions happen in an orderly, planned fashion or will disruptions take place in the absence of a systematic plan for institutional transformation? Indeed, outside forces, i.e., pandemics, economic dislocations, generational behaviors impact the Jewish marketplace. 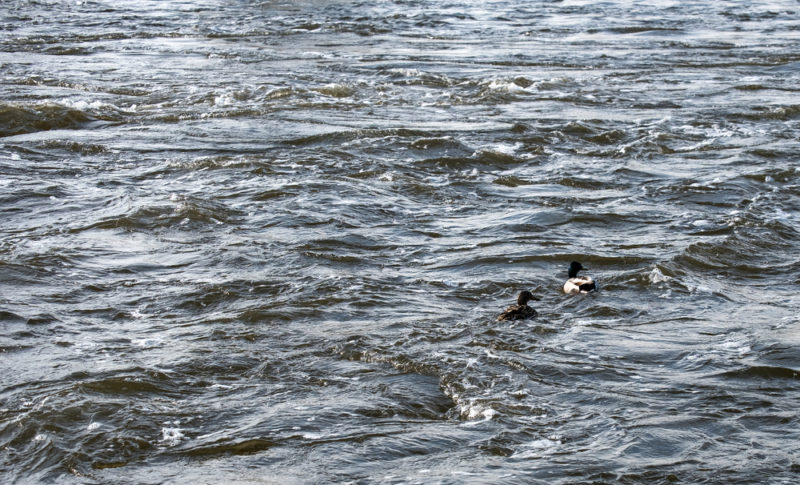 There are distinctive behavior patterns associated with organizations. Here are a few of these performance standards:

In 2018 I laid out a comparative framework of Jewish institutional practice.[2] Earlier publications also helped to frame other elements specifically associated with Jewish communal practice.[3] The materials posted here represent a restatement of previous ideas, as well as the introduction of new data in connection with this pandemic moment and beyond.

As the Pew Studies confirm, American Jewry is no longer a singular entity. We are in fact multiple communities, divided by religious beliefs and practices, political interests and values, social concerns, and generational behaviors.

Introduced below are ten operational indicators, with each contributing to this current pattern of communal transition:[4]

New Challenges: In this pandemic setting we see specific institutional behavior patterns that will have implications well beyond COVID:

Focusing their energies and resources in a number of target areas, Jewish funders, under the leadership of the Jewish Funders Network, are directing their giving in response to five specific areas of need encompassing Jewish poverty, the Emergency Fund for the Procurement of Supplies for Jewish Institutions, CANVAS: a new arts and culture collaborative initiative, Jewish Innovation and Entrepreneurship Project, and the Israel Civil Society Relief Fund.

This moment raises however a larger question about whether a Jewish spiritual renewal is likely to emerge in the midst of this chaos. In such disruptive experience will we see voices that will seek to redefine the Jewish message?

Twelve years ago during the economic recession of 2008, we observed that the Jewish communal and religious sector underwent a significant economic and structural tsunami; today, we are able to monitor the further downsizing of institutions, while anticipating the closure and merger of others.[10] Major sectors of the Jewish communal economy are also being directly impacted in connection with the downsizing of national organizations and agencies, along with the reduction of personnel associated with schools, camps, synagogues and community centers.

The “viability factor” will determine which of our organizations will survive and those that may not! It would appear that along with the rest of our society, elements of our communal structure are likely to leave the scene or face major reductions in size. Cultural institutions, as an example, may not be able to manage in an economy that will focus primary resources on core human needs. Institutions without alternative income streams, sufficient financial reserves, and a fiscal game plan for managing the future are also not likely to survive. A dominant theme within the Jewish marketplace, in the aftermath of this moment, will be identifying creative financial options as we move forward.

Hate in the Age of the Coronavirus: As we live through the impact of the novel coronavirus on our society, we are simultaneously experiencing a new era of hate politics.[11] The rise of racial antagonisms, the marginalization of immigrants and the return of religious bigotry frame this current wave of prejudice. Such anti-social behaviors have been present at previous pandemic moments. in particular, Jews are experiencing attacks directed against our community and its members. Two forms of anti-Semitic expressions have been introduced, anti-Israel symbolism is being joined with traditional modalities of hate expression where Jews are seen as conspiring to both spread the virus and financially benefit from its presence. These anti-Semitic patterns are part of a larger assault on Jews as “white” folks. The political right is seeking to define Jews as “white” pretenders seeking to replace the existing WASP (White, Anglo-Saxon Protestant) establishment, while the left is claiming that Jews have become “too white” (i.e., too establishment) thereby losing their standing and credibility as a minority community.[12]

The New Economic Realities: This moment will place increased attention on the concerns for those who are experiencing economic hardships. Specific attention is being directed to the welfare of working class and more directly, racial minorities. In the aftermath of the pandemic, the economic, political and health disparities within our society have been specifically high-lighted, resulting in expressions of protests.

Internally, there will be renewed attention on the emergence of a new generation of “Jewish poor.” This sector is likely to be comprised of a cohort of older Jews, young families and singles, adversely impacted by this economic dislocation. There is a growing concern for the welfare of specific business and professional sectors of this economy, including real estate, entertainment and travel, along with small business operatives who are reporting already significant losses in the aftermath of this weakened economy. Indeed, we might expect a significant number of Jewish households reporting economic hardships.

More than 1000 Jewish organizations and synagogues received in excess of $500 million in government loans as part of the stimulus packages introduced this spring by the federal government.[13] Yet, despite these financial initiatives, numerous Jewish groups have been forced to lay off personnel.[14]

Beyond these critical social and economic trend lines, I think that American Jews will be entering a particularly unsettling time frame, as evident by the issues introduced below:

The Jewish community is simultaneously facing a three-pronged threat as it moves forward:

Steven Windmueller is an emeritus professor of Jewish communal studies at the Jack H. Skirball Campus of HUC-JIR.  His writings can be found on his website, www.thewindreport.com.