Every foundation’s work is connected in some way to climate change, according to the statement 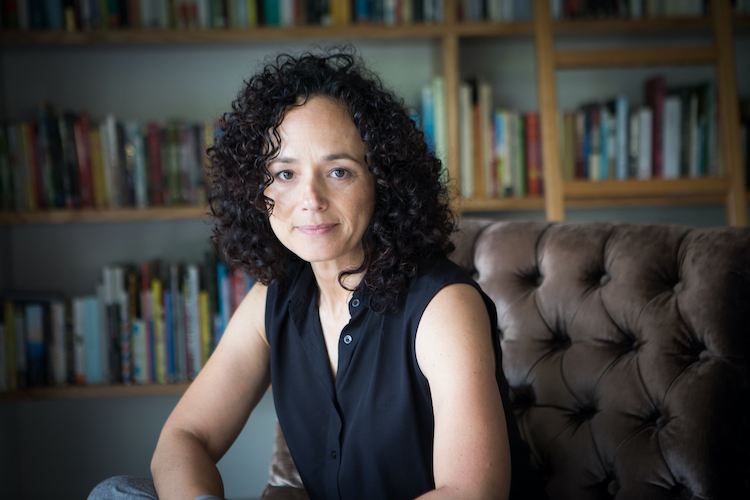 “We don’t expect every foundation to act directly on climate change, but we want to bring to their attention that they can and should look at climate change as part of what they do,” she said.

Yariv-Mashal is the director of the Beracha Foundation, which focuses on the environment, culture and education. She also chairs the Israel Forum of Foundations, a networking and education organization for more than 80 Israeli foundation directors. She is not representing Beracha in her work on the pledge.

The pledge originated with an organization in the United Kingdom. When WINGS took on the project, it sought advisory board members from its network of foundation and foundation forum directors, such as Yariv-Mashal. About 25 people joined the board, helping first to craft the statement before sharing the pledge with their networks in the hope that other foundations will want to sign it. Yariv-Mashal will seek signatories during an online program hosted by the Jewish Funder Network’s (JFN) Green Funders Forum.

WINGS started accepting signatory applications in July, and will start announcing those who signed on this week, said Zubair Sayed, a WINGS spokesman. WINGS will hold an official virtual launch event at COP-26, the United Nations climate change conference that runs from Oct. 31 to Nov. 12 in Glasgow, Scotland.

This statement is also part of a broader movement in which 350 foundations have signed national pledges in Canada, France, Italy and Spain, Sayed said.

On Oct. 4, Pope Francis and other religious leaders called on people of all faiths to act against a fast-warming climate, another action timed to raise awareness of the issue in the weeks leading up to COP-26. And last week, the Jewish environmental group Hazon signed on to an initiative to focus the attention of religious communities on the looming dangers posed by climate change and treat it as a moral issue.

The final version commits foundations who sign the pledge to educate themselves about climate change and bear it in mind when designing or implementing new programs; to commit resources to its causes or impacts; and to advocate on behalf of those most vulnerable. Signatories promise to make changes in order to lessen their own climate impact, and also to do a climate-oriented investment review.

“There is a special responsibility on philanthropic organizations, which hold assets for the common good, to use their resources, independence and influence to rise to the challenge now,” the pledge states.

Foundations have been collaborating on climate change for a long time, but until recently, most of that work was done without public announcements, said Ashley Enrici, a professor of philanthropic studies with a focus on the environment at the Lilly Family School of Philanthropy at Indiana University. Now, there’s a trend toward more visible cooperation, such as Oceans 5, dedicated to protecting the world’s five oceans.

“The hope is to get more action,” Enrici said. “The pledge is about bringing climate change more to the forefront of grant making.”

The operations section will be a relatively easy commitment for many foundations to make, Yariv-Mashal said, because they will just need to make decisions about actions that are already under their control, such as how often to travel by plane. The investments mandate is “the most delicate part,” she said, emphasizing that while the pledge doesn’t stipulate that signers make any particular set of investments, it does require that those investments not undermine climate goals.

Israel’s hot, dry climate makes it especially vulnerable to climate change, Yariv-Mashal said, citing extinct species, such as the Syrian brown bear, and this past summer’s extreme heat, in which temperatures reached as high as 114 degrees Fahrenheit.

“We’re beyond the tipping point,” she said.

A report from Israel’s Ministry of Environmental Protection states that climate change will have an impact on water, public health, agriculture, energy, biodiversity, coastal infrastructure, the economy, national security and geostrategy.

Yariv-Mashal said her Israeli colleagues are increasingly understanding the seriousness of climate change, but the skepticism that climate activists have always had to grapple with also persists, especially in a country the size of a small U.S. state.

“Whatever we do in Israel will not save the world, that is very true,” she said. “Still, there’s just no way we can ignore this, as Jewish people. It’s a moral issue.”