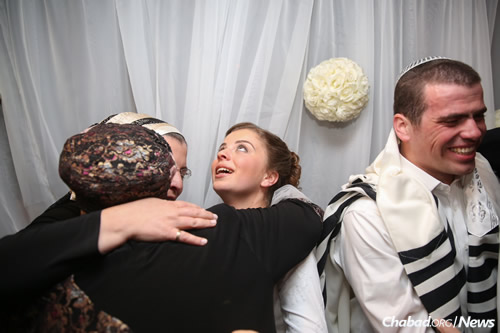 By Jeff Bicher Whether it is known as Peoplehood, Am Israel or just one really large family, the Jewish People are connected to each other, not limited by any geographical boundaries. When one is in pain, we all feel it. And when one is happy, we all smile. On a whim, a … END_OF_DOCUMENT_TOKEN_TO_BE_REPLACED 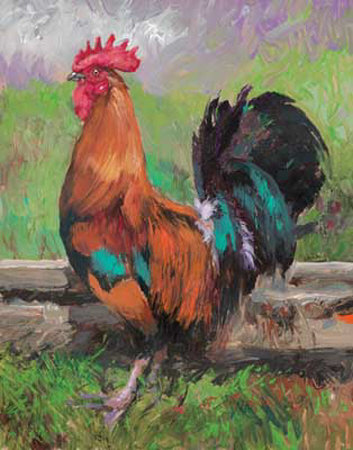 By Rabbi Dena Shaffer There’s an old Hassidic story about a prince who is convinced that he is a rooster, and therefore takes off all his clothes and refuses to eat unless he may do so from underneath the king’s table. After inviting many experts in child rearing (whose advice … END_OF_DOCUMENT_TOKEN_TO_BE_REPLACED 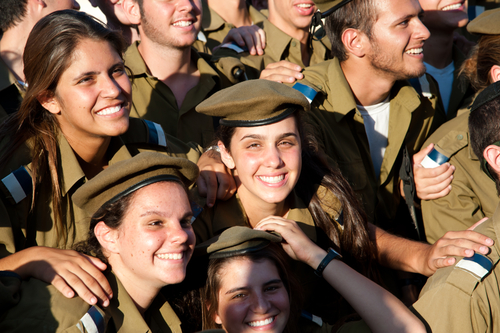 By Jeannie Gerzon Twenty years since the assassination of Yitzhak Rabin, the flame of his memory still burns for many, including former President Bill Clinton - so much so, he made a special trip to Israel to speak at the annual memorial rally. I was among the thousands of … END_OF_DOCUMENT_TOKEN_TO_BE_REPLACED

By Yamin Levy He who persuades others to give Tzedaka and inspires them to act thus, his reward is greater than the reward of him who gives himself. Rambam, Hilkhot Matanot Ani’im 10:6 Few things are less popular, universally disliked, disdained and misunderstood as is f … END_OF_DOCUMENT_TOKEN_TO_BE_REPLACED 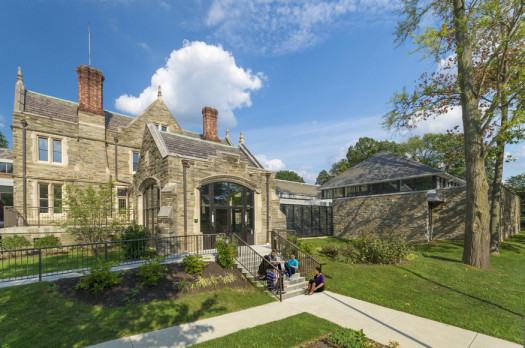 Kohelet Yeshiva High School has received the largest gift in its school’s 15 year history. The gift from the Kohelet Foundation consists of $7.5 million of unrestricted funds will help offset the school’s operational expenses over the next five years. An additional $1.1 million ha … END_OF_DOCUMENT_TOKEN_TO_BE_REPLACED