The Jewish Education Project is looking for emerging leaders from Greater New York, who are redefining Jewish education for the 5th annual Young Pioneers Award. Nominations will be open until Monday, November 23nd, 2015 at 9 AM. In previous years, applications were submitted … END_OF_DOCUMENT_TOKEN_TO_BE_REPLACED

By Amy Asin All congregational leaders are looking for the magic formula to success, the one that will ensure that their members are happy, engaged, and Jewishly fulfilled, and that their budgets are balanced. Though there’s no one-size-fits-all solution, there are a few t … END_OF_DOCUMENT_TOKEN_TO_BE_REPLACED 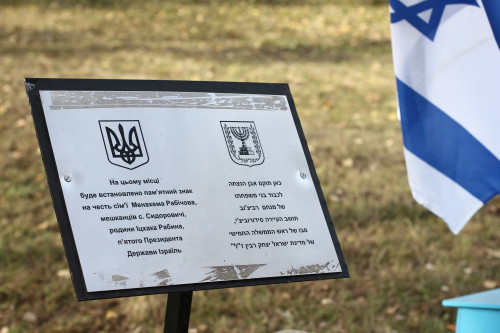 All 700 spaces sold-out in 2 days. In the small western Ukrainian village of Sydorovychi, where Nehamia Rubitzov (subsequently Rabin), was born, a special commemorative event was held today (November 4th) by Limmud FSU marking the 20th anniversary of the assassination of … END_OF_DOCUMENT_TOKEN_TO_BE_REPLACED 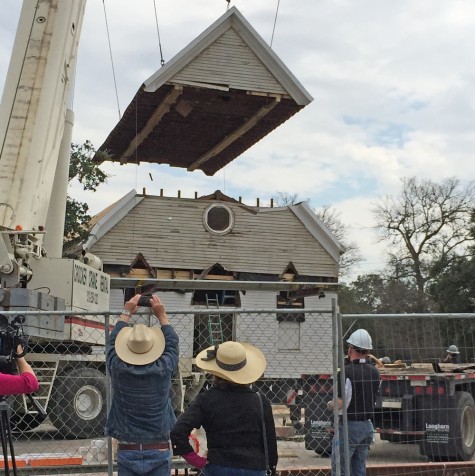 By Jacob Kamaras JNS.org Like its environs, the Jewish community of Austin, Texas, has a youthful feel. Situated in a city known for live music, the University of Texas (UT) campus, and the founding of Michael Dell’s computer technology giant in his UT dorm room, the 40-acre … END_OF_DOCUMENT_TOKEN_TO_BE_REPLACED 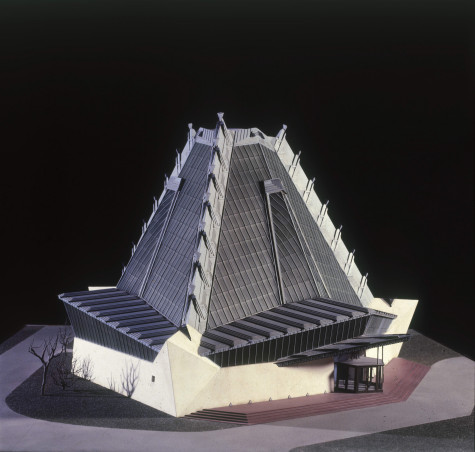 By Maayan Jaffe eJewish Philanthropy With every new social study that publishes about the modern Jewish community, there is a growing fear of a disjointed and sometimes estranged Jewish people. "We need a new Jewish energy. We need to celebrate the wholeness of Jewish … END_OF_DOCUMENT_TOKEN_TO_BE_REPLACED