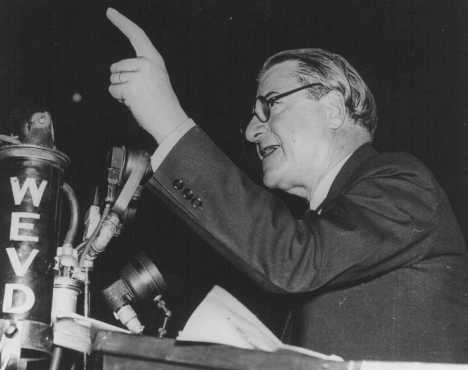 The democratic values which American Jews ardently champion as Americans are seldom practiced in the Jewish organizational world. By Rafael Medoff JNS.org Fifty years ago this week, two prominent figures in the American Jewish community startled their colleagues by calling … END_OF_DOCUMENT_TOKEN_TO_BE_REPLACED

By Judith Rosenbaum and Joy Sisisky On the first day of Rosh Hashanah in 1890, Ray Frank, became the first woman to preach formally from a pulpit in the United States. A journalist from San Francisco, she had arrived in Spokane Falls, Washington, just before the holiday and … END_OF_DOCUMENT_TOKEN_TO_BE_REPLACED

By Jacob Kamaras JNS.org By Jacob Kamaras/JNS.org Milestones were in the air at the Ruderman Inclusion Summit, which drew 500 people from Nov. 1-2 in Boston. Not only was it the first conference of its kind, but it came amid this year’s 25th anniversary of the landmark A … END_OF_DOCUMENT_TOKEN_TO_BE_REPLACED

By Jessica Locketz A True Story: Parents come to be with their children at a grade level Family Day as part of a synagogue’s religious school program. Some parents stand in the corner while their child sits at a table with other students and parents. Some parents use their c … END_OF_DOCUMENT_TOKEN_TO_BE_REPLACED 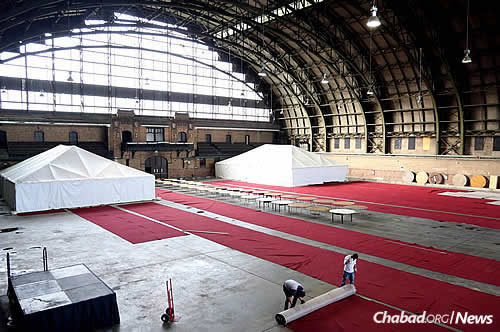 By Faygie Levy Holt Imagine having to coordinate a sit-down dinner for thousands of people all eating at the same time. Not only do you have to find a venue large enough to fit everyone, you have to find a caterer who can handle cooking for that large a crowd. These are some … END_OF_DOCUMENT_TOKEN_TO_BE_REPLACED