Social media can still be valuable outside of the notion of relationships. [Insert horrified gasp from the purist crowd here.] Social media is lots of things. It’s a distribution network. It’s a communication framework. It’s sharing of information and intelligence. It can be a … END_OF_DOCUMENT_TOKEN_TO_BE_REPLACED

from Civil Society Fundraising: Charities spared EU legacy 'clawback' threat The government has rejected a European Union law which could have jeopardised UK charities’ legacy income. The proposed reform would have meant that UK courts would have to respect foreign ‘ … END_OF_DOCUMENT_TOKEN_TO_BE_REPLACED

Google recently took the unusual step of explaining its search results on the word “Jew.” It seems that Google’s algorithms bring up a lot of anti-Semitic sites when searching for this particular word, as distinct from “Judaism” or “Jewish.” One of the factors in those algorithm … END_OF_DOCUMENT_TOKEN_TO_BE_REPLACED

by Richard Pearlstone Many in Jewish organizational leadership have followed a path suggesting that they have the answer to “how to recreate the Jewish world.” They assume that (1) there is such thing as THE Jewish World and (2) some group of people will be able to recreate it. … END_OF_DOCUMENT_TOKEN_TO_BE_REPLACED 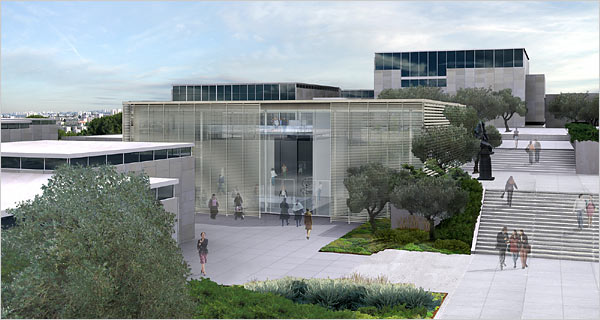 Campaign represents the largest collective philanthropic effort ever undertaken for a single cultural institution in the State of Israel The Israel Museum in Jerusalem today announced a $12m gift from Jack, Joseph and Morton Mandel through the Mandel Supporting Foundations. … END_OF_DOCUMENT_TOKEN_TO_BE_REPLACED