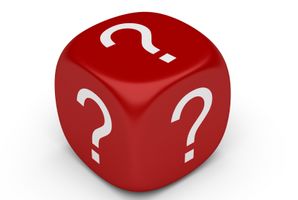 from the ROI Community blog: When it comes to Jewish innovation, what's your big question? ... Another asked a really simple question that may actually be a really important guide for innovators, whether they're creating in YouTube or in other places: Why? Within the … END_OF_DOCUMENT_TOKEN_TO_BE_REPLACED

by Tamara Lucas Copeland With job losses, home foreclosures and other symptoms of the recession taking a stern toll in the Washington area, grantmakers in the region have worked hard to support efforts by nonprofits to help families ride out the storm. But grantmakers have … END_OF_DOCUMENT_TOKEN_TO_BE_REPLACED

The traditional start of the holiday shopping season, the Friday after Thanksgiving, has become something of a media event as well as an increasingly-watched indicator of consumer behavior. "Black Friday" as it is now ominously called, has its counterpart in the philanthropic … END_OF_DOCUMENT_TOKEN_TO_BE_REPLACED 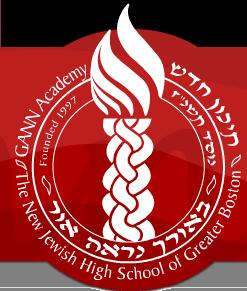 A group of anonymous donors has contributed $12,250,000 to Gann Academy, a pluralistic Jewish high school serving the Greater Boston community, for the sole purpose of eliminating the School's long-term debt. The gift, the largest in the School's 13 year history, makes a … END_OF_DOCUMENT_TOKEN_TO_BE_REPLACED